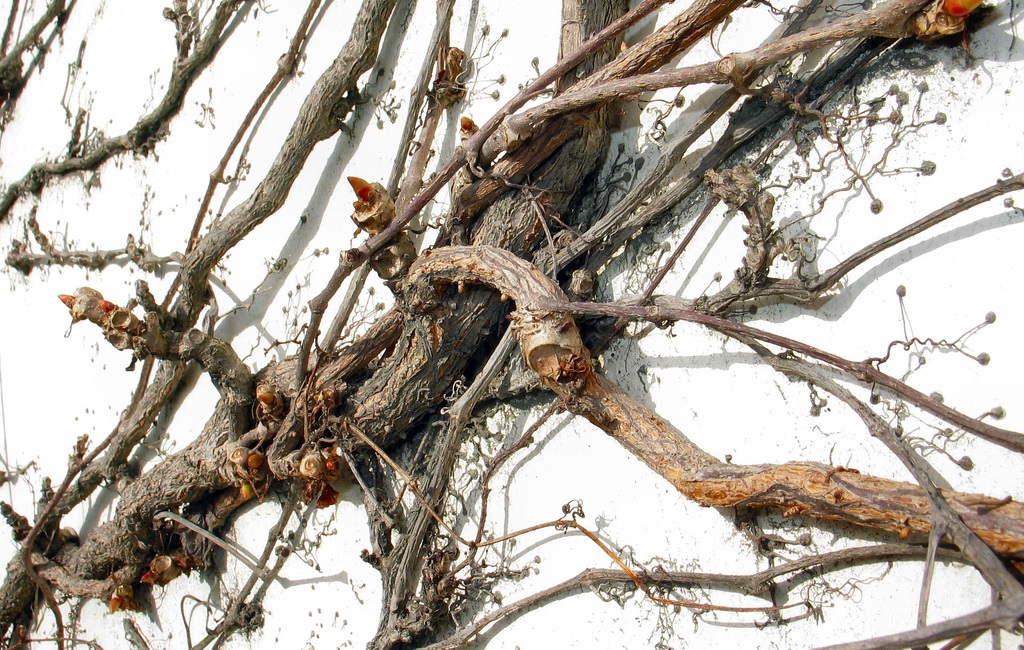 Our startup team received some interesting questions during a recent product roadmap preview for early users:

Great questions! It’s nice to see people caring about us.

To address these concerns, let’s put our current position in a historical perspective.

About 18 years ago, I raised EUR 1M for my Internet startup. Back in those days, it was not uncommon to find capital for two-year or even three-year runways, which could easily take founders half a year of their time and often involved 50-page business plans. (I won an award for my plan. It didn’t help me much.) Finally, when investors filled the startup’s bank account to the rim with fresh capital, the founders could focus on the actual work: execution of the plan! Inevitably, a year or two later, the situation had changed, and the ritual started all over again for the next round of funding.

In the last ten years or so, the typical funding cycles have changed. The average runway for startups has nowadays shrunk to 1.5 years or even less. The funding efforts now require a few months of intensive hustling by the founders, and the 50-page business plan full of text has shrunk to 15-page pitch decks with full-bleed photos and keyword-optimized slogans. Not surprisingly, the execution phase between funding rounds has shortened too.

And the pace keeps increasing. And the cycles keep shrinking.

From several sources, I learned that runways are getting even shorter. With the emergence of crowdfunding platforms, getting money has become so much easier that some startups raise capital four, five, or even six times, in small increments. To me, this makes a lot of sense. Why offer investors forecasts and milestones that extend two years into the future? Everyone knows such predictions are meaningless in a rapidly changing world.

By raising money more often, in smaller rounds, the founders can set realistic, short-term milestones, focus on achieving those milestones, build trust and credibility among investors, and increase the chance that they also complete the follow-up rounds successfully. Hitting several nearby targets builds a better reputation than aiming for just one faraway goal, and then praying to the gods for prevailing winds.

Does anyone recognize some agile principles here?

Do It More Often

There is a well-known phrase among agile consultants worldwide:

“When something hurts, do it more often.”

This principle comes from the idea that releasing new versions of software should never be postponed just because “deployments are a lot of work”. By releasing software more often, developers force themselves to do everything in their power to make releases and deployments easier, simply to get rid of the pain. When this principle is taken to its extreme, they call it continuous delivery: new software releases can be deployed at any time. And nobody suffers.

With startup funding, we could do the same.

Why do we still have “investment rounds”? Why all the stress once every 1.5 years to “close a new round”? Why all this pain and suffering of finding new investors? It’s mostly because of all the negotiations and legal procedures that we impose on ourselves that have become a ritual for the entire industry. Funding hurts!

Similar to software developers, startup founders should consider getting as close as possible to the logical extreme: continuous funding. When something hurts, do it more often! Reorganize your systems so that anyone can invest in your company, from anywhere, at any time. If developers can get rid of painful release cycles, founders can throw out their long-term investment rounds too.

But there’s another reason for shortening the cycles.

The number of options for funding has increased as well. In the past, as an entrepreneur, you basically had a choice between banks, rich friends, and venture capitalists. Nowadays, there are incubators, accelerators, angels, grants, loans, product crowdfunding, equity crowdfunding, peer-to-peer lending, initial coin offerings (ICOs), and the list goes on. When the number of possibilities to solve a problem increases, smart people try multiple approaches to see which option gives them the best return, with the least effort.

Again, this will sound familiar to those in the agile community. It is commonly phrased as:

Planning techniques such as real options, set-based design, and scenario planning all suggest that we should experiment with multiple approaches, in short iterations, and postpone any irreversible commitments for as long as is reasonable. This applies particularly to environments that are volatile, uncertain, complex, and ambiguous (which go by the acronym VUCA). I can hardly imagine a context that is more VUCA than the global startup scene!

To VC or Not to VC

Taking into account the many options and scenarios, the typical approach of startups that plan for big funding rounds, dealing with dozens of venture capitalists, and negotiating deals for months, seems to be the opposite of being agile.

Once you’ve chosen the VC route, there is often no chance of going back. The commitment is irreversible. Venture capitalists aim for a big exit, which requires them to push hard for rapid growth. When given a choice between a 10% chance of growing a 1B euro company versus a 50% chance of getting a 200M euro company, they will choose the first. And when the company then fails, well, good luck to the other shareholders. The VCs will have latched onto the next startup.

Several startup founders have expressed to me that, with the benefit of hindsight, they would not have committed to a journey that would take their companies through multiple VC rounds. Many other funding options are available these days. And the other options involve less stress and more freedom.

We might almost forget that one of those alternative options is the paying customer. The earlier you get clients to pay for your business, the better. Even VCs agree to that. Some even claim that “bootstrapping” (self-funding) is the best of all options, if you can manage it. But this is a bit too simplistic. It all depends on what you want to achieve as a company and how fast you need to do that. Return on an investment nearly always depends on the size of the investment. If you invest just a little, you may achieve just a little. Dreaming big usually requires funding big. That’s why there are VCs.

During the last six months, I learned a lot about startup funding at several events all across Europe, including Pioneers, Pirate Summit, Startup Grind, The Europas, and Slush. For example:

Building a startup company has become a lot more complex than it was 18 years ago. The funding landscape has changed dramatically. As a founder, I still have a lot to learn about all the possibilities available to me. Fortunately, I know a few things about being agile, and it’s evident that some agile principles apply to startups too:

Business agility is all about continuous learning through ongoing experiments. At my company Agility Scales, we run experiments all the time. Also in the way we manage our funding. 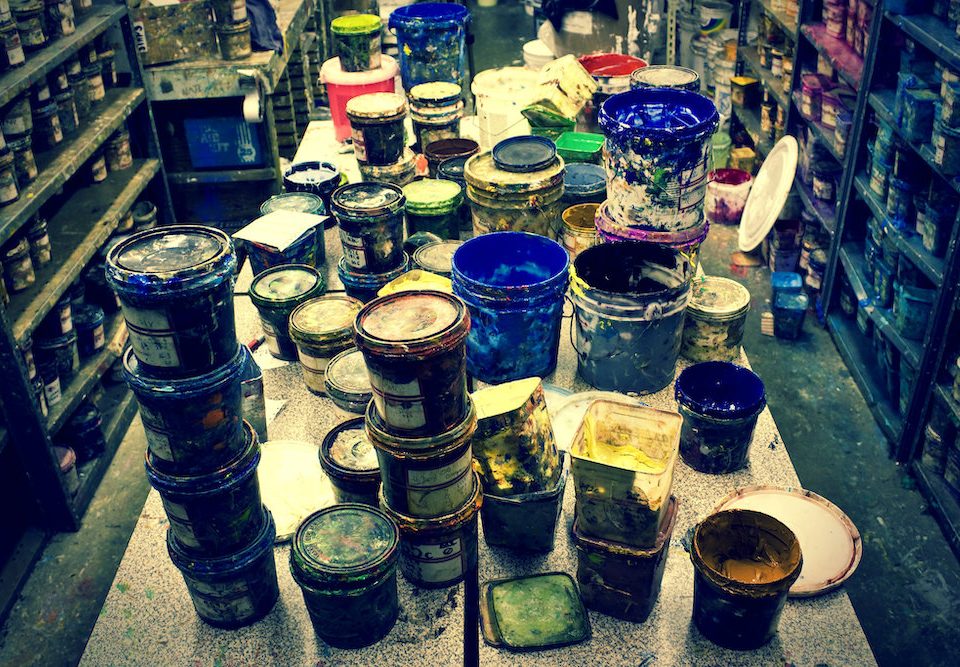 How to Paint the World 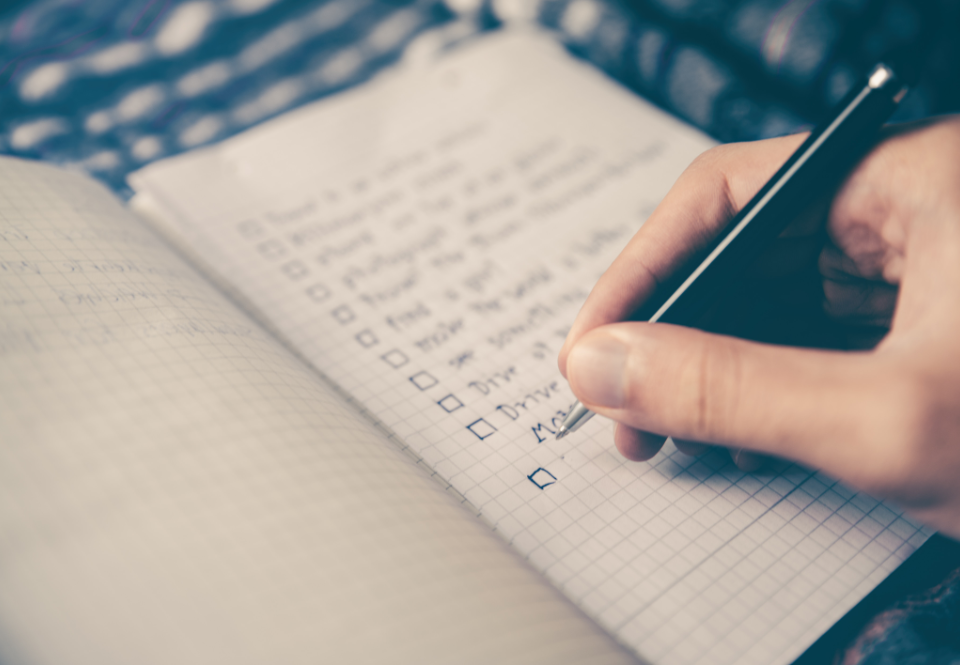 My Big List of Agility, Innovation, and Leadership Topics 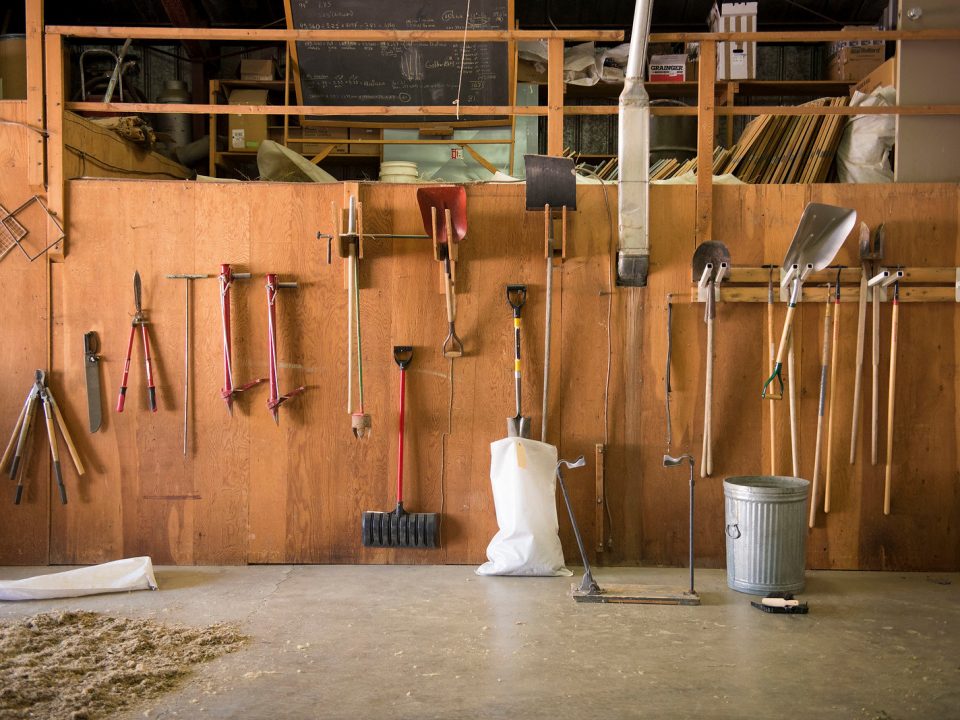