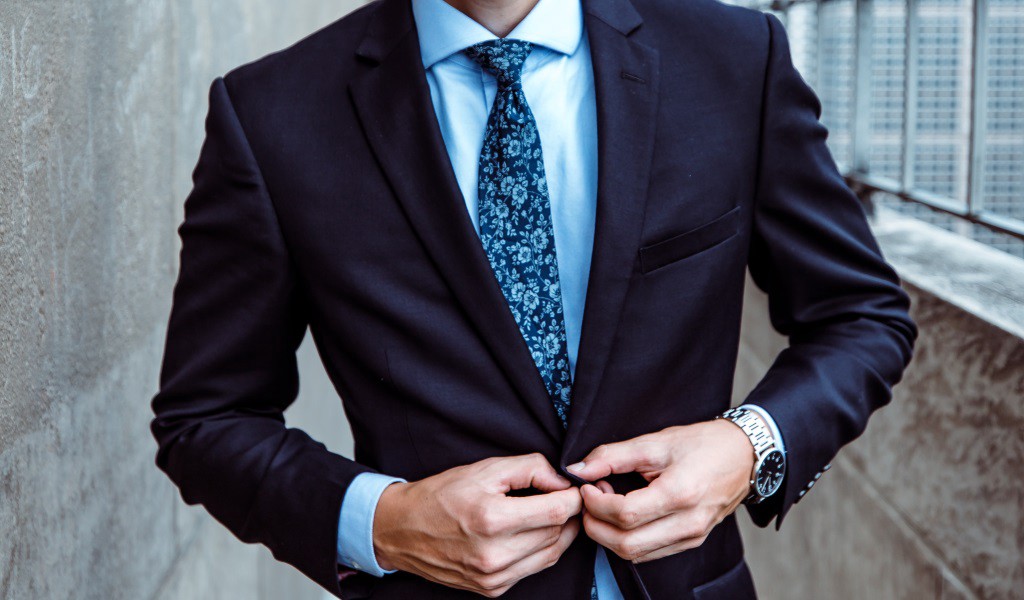 I recently had dinner with someone who worked at one of the world’s largest advisory firms. He told me that his company, like many others, was transforming too. He said that they were now trying to introduce the practice of Casual Friday at his company. But it wasn’t easy, he said. There was some resistance in the organization against a more casual dress code on Fridays. 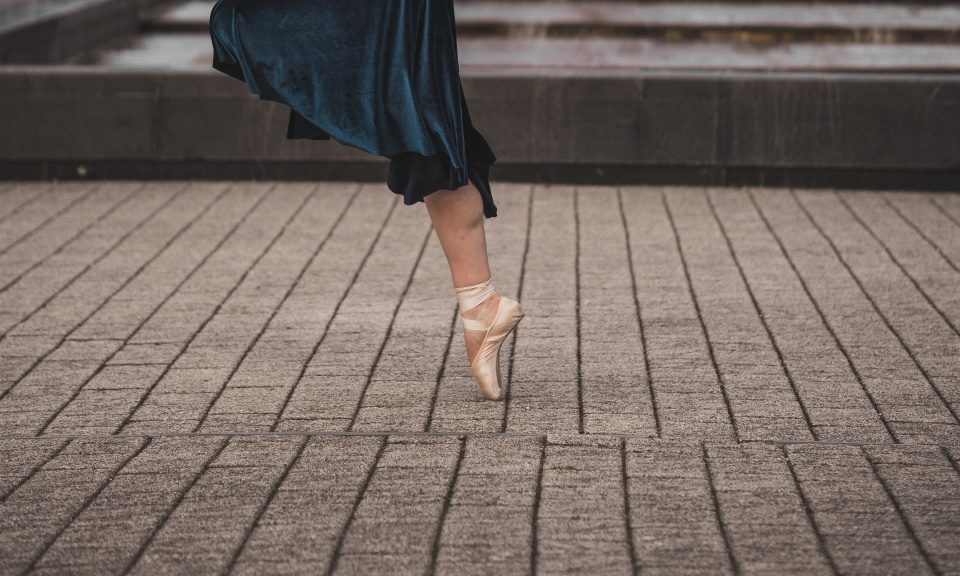 No More Patches, Time to Pivot 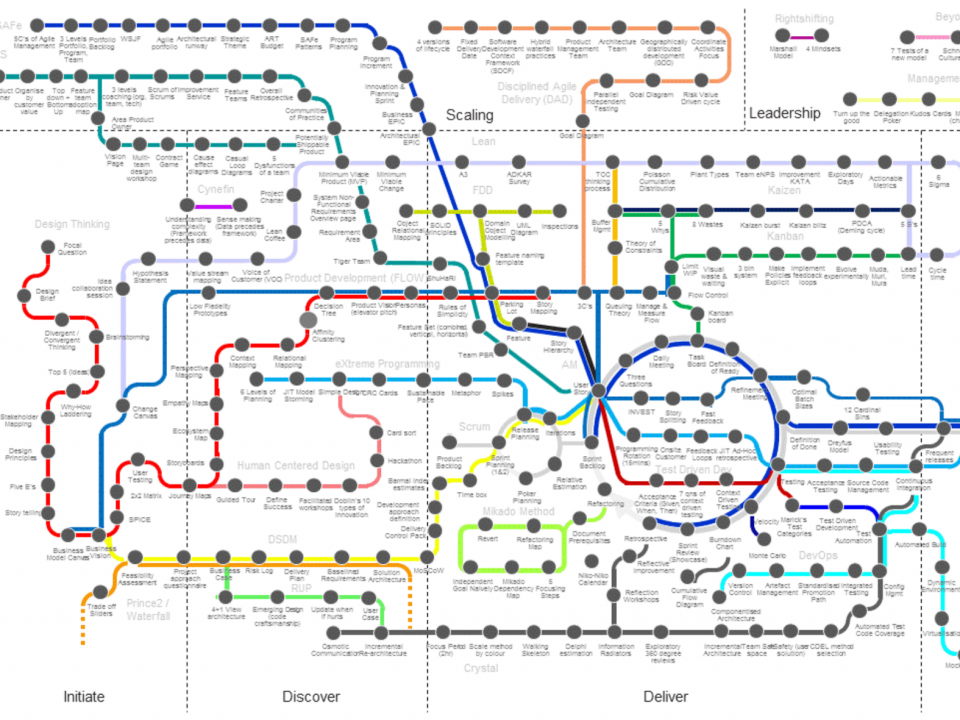 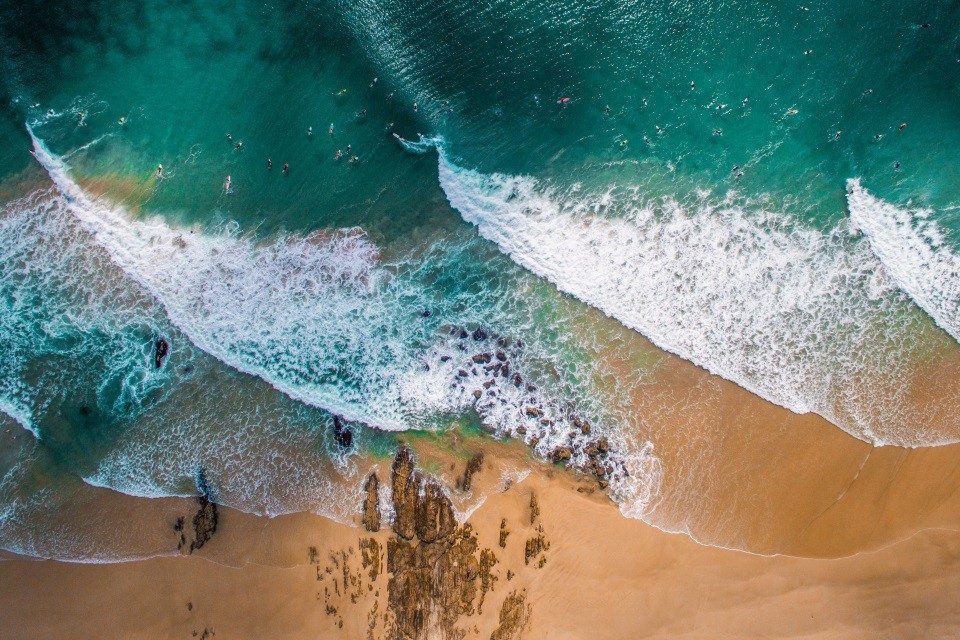